From idea to product: Prototype

From idea to product -

"Assessing the feasibility of the product"

For this entire research and development phase, Alexandre SEUX, the founder of TEMO, called upon a mechatronic design office - CIMTECH in Rennes, Brittany - and one of its lead engineers Pierre Degremont. 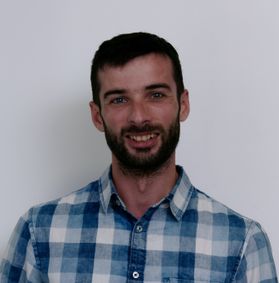 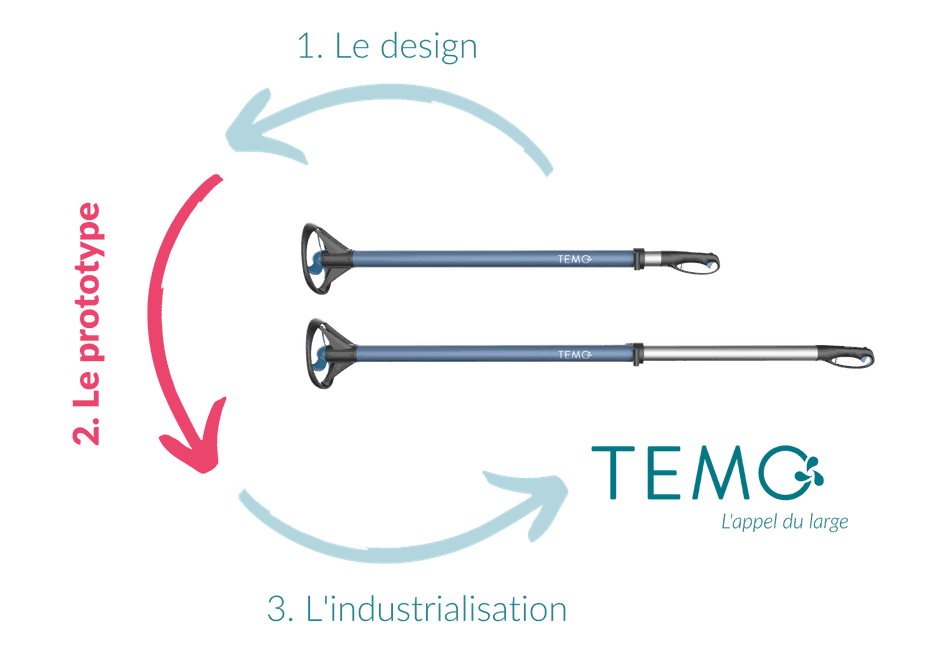 Hello Pierre, how would you define your job?

As a design office engineer, my role in the TEMO adventure was above all to help TEMO validate the initial idea, then make it a functional and reliable product.

When you want to put a new product on the market, you need to have the methodology and the technical and functional skills to find the solutions best suited to its design. A design office allows you to have this global vision and to validate the development of a product step by step.

What were the main phases involved in producing the prototype?

For its development, TEMO required several models to be made, all very accomplished, with very precise study phases.

The aim was to learn from each of them and to define all the specificities of the electro-portable propellor as we went along. 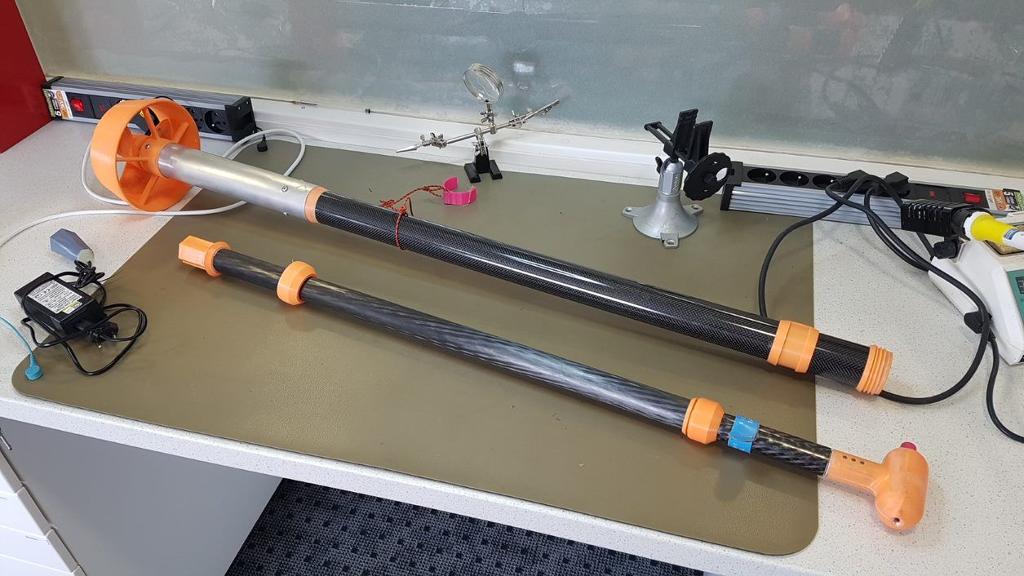 The year spent on research and development was divided into several phases:

1 - Validation of the concept, with the manufacture of several models testing the essential principles and components.

2 - The design and manufacture of a fully-working prototype reproducing the design in real size. This integrated the technical functions: watertightness, choice of motor, battery, electronic circuit board. 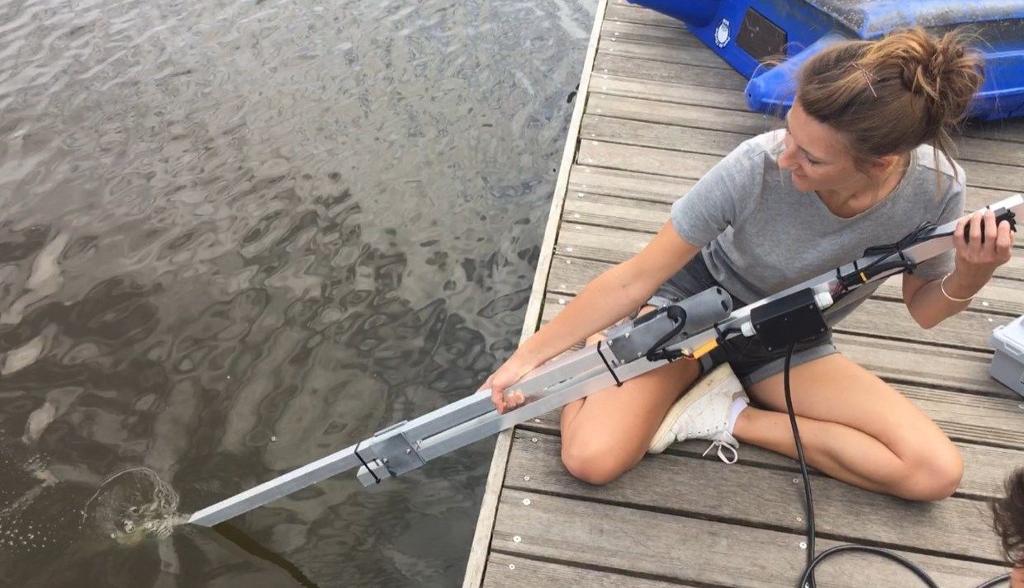 Though TEMO's external design might seem simple, it integrates many functions and a large amount of power in a small volume.

During the course of the project, we were in regular contact with the industrial designer  Christophe Chedal Anglay, to ask him to modify this or that feature according to technical needs.

The most obvious example is the propeller guard, which evolved a lot during the tests.

9 months of intensive R&D to produce TEMO: a beautiful baby! 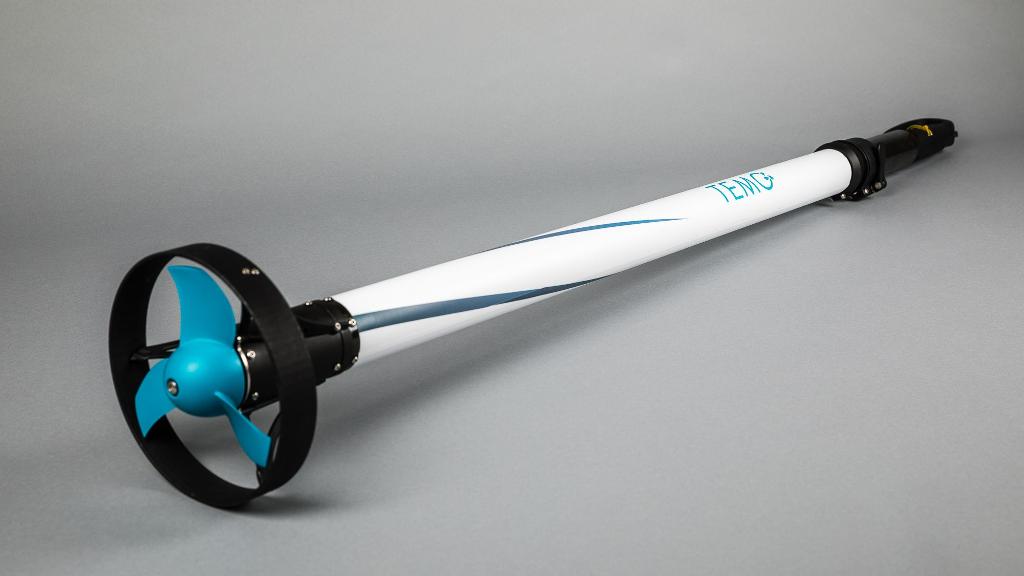 How was the collaboration with the project leader?

The project leader must obviously be involved in this research and development phase. He or she will play several roles throughout the process. Initially, they are the one who has to set the technical constraints.

For example, when Alexandre approached us, he came with his project but also with his imperatives: it was essential for him and the success of the project that TEMO weighed less than 5 kg, that it had a propulsive power equivalent to a small combustion outboard of about 1.5 HP, a range of 1½ hours at half speed, and that it was waterproof, of course.

These are all characteristics that make up the innovative nature of TEMO and the whole point of our work was therefore: to check that it was feasible.

Even though there were adjustments that needed to be made as the studies and their results progressed, the specifications at the outset had to be as precise as possible in order to give direction - the common thread of development.

Then, the project leader also plays the role of beta-tester. He or she must be able to test the models: ergonomics, use, thrust, and thus ensure that each stage carried out on the prototype conforms to the initial direction given. Finally, if there are compromises to be made and technical choices to be validated, here again, the project leader is called upon to make a decision. 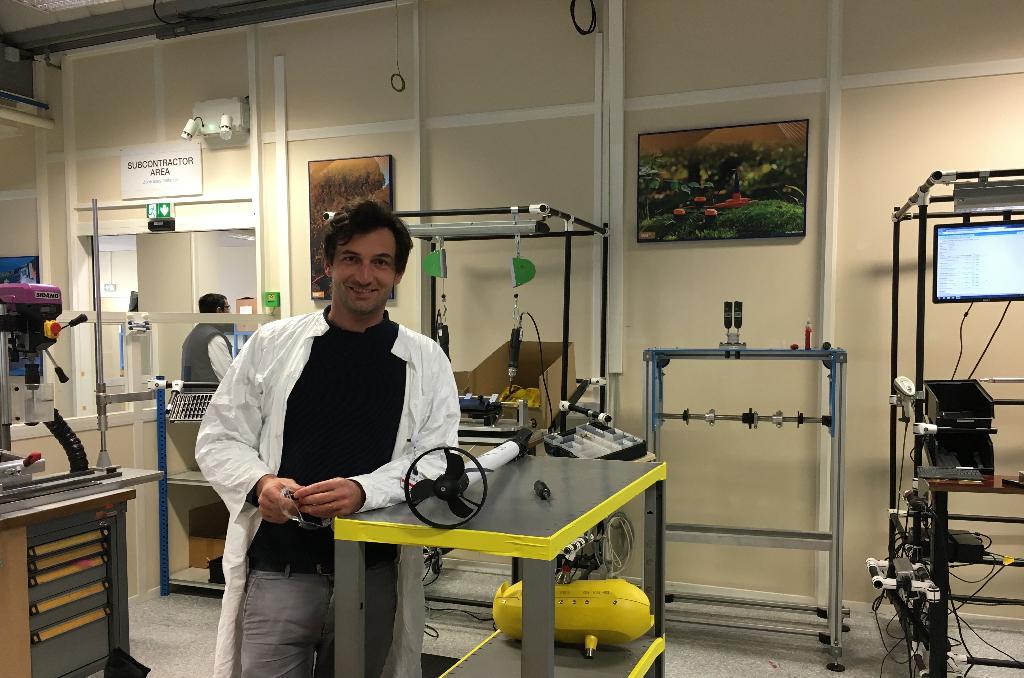 Even though our role as a design office is to accompany, give our opinion and advise, it is often the project leader who has a real knowledge of the product, its environment, and its use and who is best placed to decide.

Is it expensive to create prototype?

It all depends on the project and the prototype of course. But beyond the question of price, it must be seen above all as an essential investment in the development of a product.

The more successful a prototype is, the more likely it is that the production phase that follows will be a success.

Today, we know how lucky we are to have techniques at our disposal that make it possible to limit the cost of a prototype. 3D printing, for example, which offers the possibility of producing all kinds of parts at a lower cost, giving great manufacturing freedom to be able to test. Then, the parts and processes are optimised to improve resistance and aesthetics while limiting the cost, for example by investing in injection moulds.

Not to mention that, like most companies offering an innovative product, the demonstrator has also had a fundamental role beyond technical development.

The prototype enabled the start-up to begin marketing their product by demonstrating it at boat shows and taking photos and videos. It allowed to convince the general public and industry professionals, and to carry out market studies, to convince investors or to create all the accessories around TEMO. It is therefore the keystone of the company's development 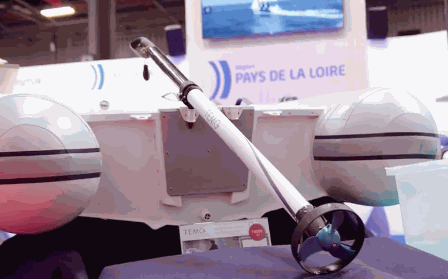 Did your mission stop there, at the prototype?

PNot yet, no. Once the prototype had been produced, we could then move on to the industrialisation phase.

In the case of TEMO, which is a French manufacture, Alexandre invited a third partner in the development process: the industrial accelerator AXANDUS, based in Nantes, on France’s Atlantic coast.

With them, we set in motion the implementation of the industrial process. We are working together so that the TEMO prototype we delivered becomes an easy to implement product from an industrial point of view, and can go on to be manufactured it in large quantities. 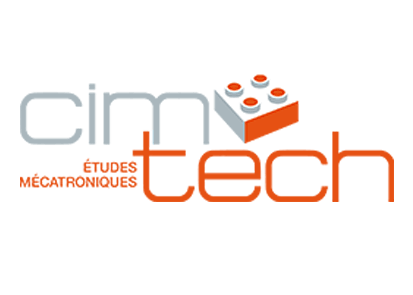 Articles liés:
From idea to product - #1 : The Design

From idea to product - #3 : The industrial process